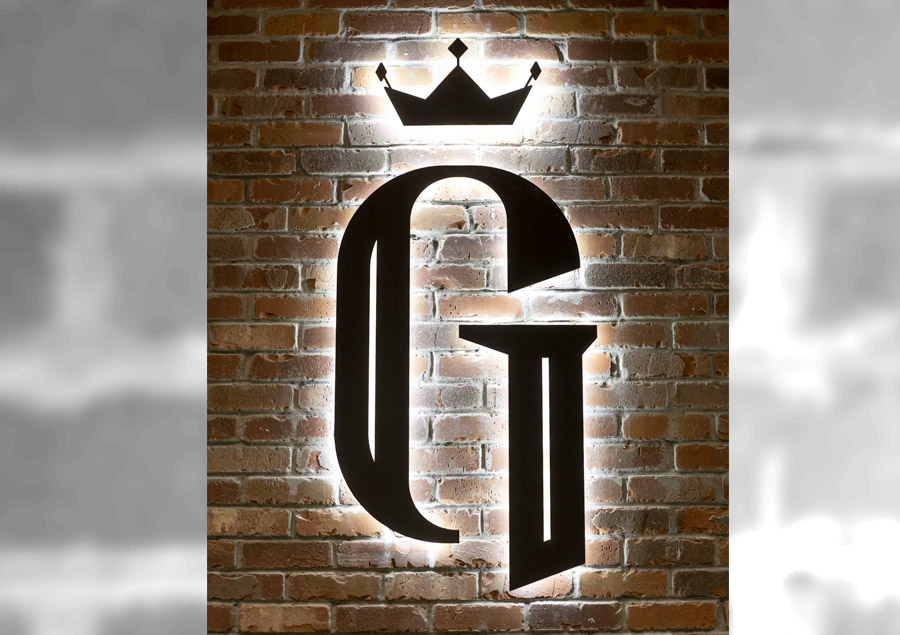 Supporters of the historic Goss Opera House in Watertown may have found a way to hit the high notes and maintain sustainability in the heart of downtown. A culmination of efforts has established the Friends of the Goss Opera House Foundation.

In doing so, the group has obtained IRS 501 C (3) status as well as the support of the Watertown Area Community Foundation (WACF) in the form of a $150,000 grant to help purchase the building.

Friends of the Goss includes local professionals and residents who have passions for seeing the historic building preserved and become a core attraction critical to Watertown’s vitality.

These passions are not unlike some donors, past and present, at WACF.

“We have several donors who have designated their funds to support historic preservation, arts and culture, even community beautification,” said Jan DeBerg, WACF executive director.

“We are honoring donors’ wishes as well as responding to the community’s voice during the H2O-20 visioning process,” DeBerg said.

Residents were loud and clear when they put enhancing downtown and community beautification center stage on surveys about their hopes for Watertown’s future, she said.

With that in mind, committees were formed, Artwalk began and a local charrette took place to identify more ways to improve the tapestry of downtown and its offerings.

Other communities have learned that renovating and maintaining such historic buildings are a group effort. South Dakota opera houses in Spearfish and Lead are also owned and supported by foundations.

“I have no doubt this decision would make donors like Vera Way Marghab and Florence Bruhn proud,” DeBerg said “These funds can work in unison to support the Goss. It’s all a part of ‘looking forward and giving back.’ This grant puts the spotlight on the Foundation’s mission to invest in the vitality of Watertown – a cause we hope the community will continue to applaud.”

Friends of the Goss Opera House Foundation member Dr. Charles Sherman said the long-term health of the Goss theater depends on community ownership and support through a foundation.

“The Watertown Area Community Foundation’s support is extremely important,” he said. “We plan to make the Goss an even greater community gathering and entertainment center for Watertown.”