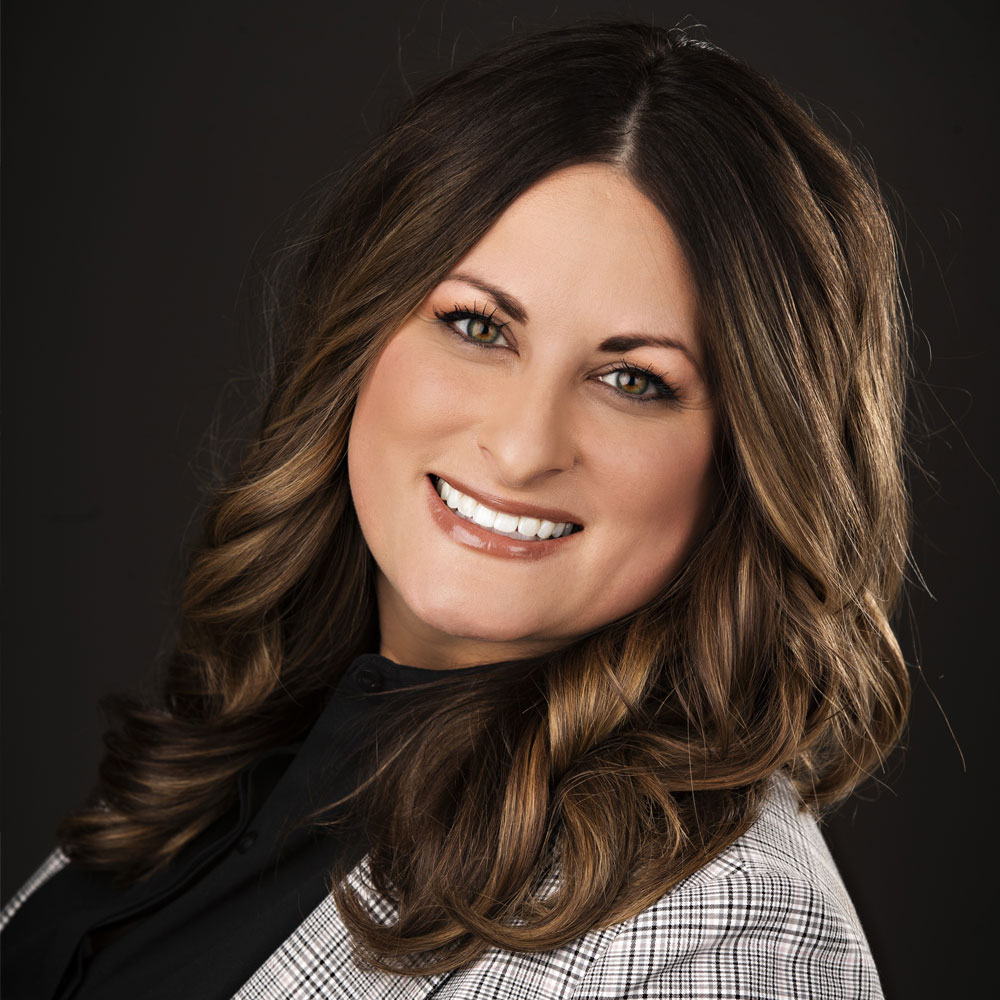 The Watertown Area Community Foundation began March 2022 with a new member on its team. “We are proud to welcome Cammie Mengwasser, who will take on the new role of Development Director, at the Foundation office,” announced Jan DeBerg, executive director.

“The Foundation is growing right along with the Watertown area, and we felt it was time to add a full-time staff member in this capacity. The Foundation Board and I are confident Cammie is the perfect fit. Her experience in the nonprofit sector is exceptional, but more than that, her passion for the ‘whole community:’ nonprofits, their supporters and clients, the Foundation and its mission… speaks volumes.”

Mengwasser grew up in central Missouri and she credits her parents, who owned and operated the local funeral home, for setting the example of the importance of community and public service in her from a young age. She graduated in 2005 from Truman State University with a Bachelor of Science in Justice Systems and Psychology.  As a young college graduate, I had the unrealistic expectation that I could save the world, Mengwasser begins her story. “I began my career working in the social services field as an investigator for the State of Missouri’s Children Division. I was quickly knocked off my pedestal, punched in the face by reality and was fed a spoonful of the harsh realization that I could not save the world. I did figure out quickly though, that humans are mostly good and kind and while I may not be able to change the world, I could put my time and treasure into serving my community.”

Mengwasser’s husband, Jason, took a position with Western Power Administration in 2010 and the young couple relocated to Casper, WY, where she continued her career in social services for the State of Wyoming and eventually transitioned to the non-profit sector in 2013, working with the Court Appointed Special Advocates (CASA) Program. “I have always loved working with non-profit organizations, so when our family relocated to Watertown for Jason’s career with WAPA in 2017, it was perfect timing when CASA was looking to expand from Brookings to Watertown,” she explained, adding that now they were a family of three.

We liked Watertown immediately, Mengwasser said. “It wasn’t until my time as the Program Director of East-Central CASA that I truly fell in love with this town. I was able to witness firsthand what makes Watertown great – the folks that live here! Every day, I watched in awe as this community – organizations, businesses, individuals, schools, and local government – stepped up to help support some of our community’s most vulnerable and valuable resources – our children.”

Besides the volunteer advocates, the Watertown Area Community Foundation has played a big part in CASA’s success in Watertown. The Foundation staff, Board and donors, assisted with funding for start-up costs to establish CASA’s Watertown office. The Foundation also awarded CASA multiple special project grants through Youth Council, Giving Back 365 and Women & Giving. The faith that the Foundation put into CASA was of value, not only financially; but also aided in gaining public support.”

I am honored to be the new Development Director at the Foundation, Mengwasser said. Over the last four years, I have been able to witness firsthand how important the Foundation’s support is to other nonprofits in the community, in addition to the overall strength, positive growth and vitality of Watertown. When an organization’s mission Is centered around education, human services, youth programs and promoting arts and culture, who can’t help but fall in love with the work they do.

“I love that Watertown prioritizes people and I am excited to work with nonprofits, the community and donors, old and new – who are making a lasting impact on Watertown every day.”