Home
/
About Us
/
History 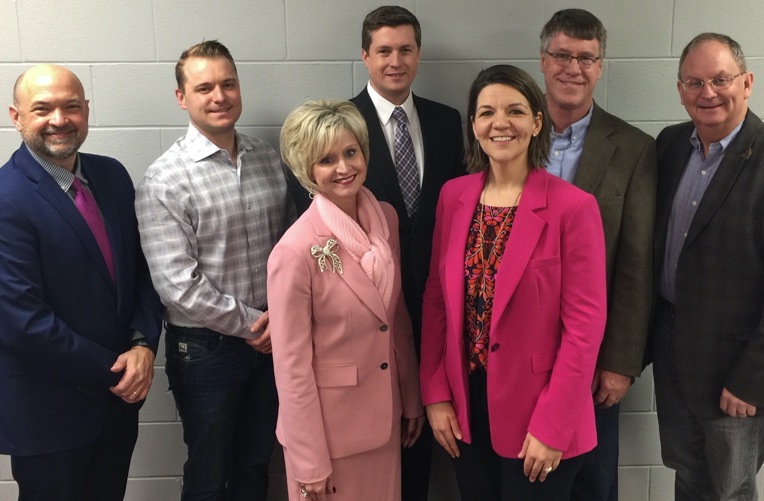 A History of Serving Watertown

In 1979, a group of civic leaders, looking ahead with a desire to provide a way for individuals to give back to their community, created the Watertown Community Foundation. They did so with the $3,000 left from Watertown’s Centennial celebration that year.

With the leadership and commitment of the founders and the Foundation Board members and Trustees to follow, the Watertown Area Community Foundation has attracted thousands of caring donors and will continue to serve as a resource for the greater Watertown area.

The Watertown Area Community Foundation is audited annually. Copies of the audit report and IRS Form 990 are available upon request.

Thank you Public Opinion for publishing our stories celebrating 40 years!

About Us
History
Board, Staff & Trustee Representatives
Accreditation
Programs
Endowment
Videos
Make a Difference Today
Whether you like sports, the arts, visiting the zoo or using the bike trail, you’ve experienced Foundation dollars at work in Watertown.
Donate