If Jo Vitek left Watertown tomorrow, she will be leaving a legacy that will continue to help others long after she is gone in her mission to prevent sexual abuse and victims of it.

Jo has ensured that her passion and that mission will carry on through her partners and also by establishing the newest Agency Fund at the Watertown Area Community Foundation. But Jo will be the first to tell you, it’s not just about her legacy. It’s also about her husband, Tony’s. Jo lost her husband, Tony, earlier this summer and has donated $100,000 in his memory to begin the Divine Providence of South Dakota Fund.

“Tony was a very gifted person and a good provider,” Jo said.  “I inherited an IRA. I reinvested that. Over the course of five years, the Foundation should receive almost $19,000 each year from that. So, hopefully, the fund will turn into approximately $200,000 in five years.”

Originally from Georgia and then a police officer in Florida, Jo answered Watertown’s call in 2005. She and Tony moved to Watertown where she began serving as our Chief of Police. After 36 years in law enforcement, Jo retired in 2013 and answered an even bigger call.

The umbrella organization for her work is Divine Providence of South Dakota. Its board oversees four ministries each with its own advisory board:

None of this happened by accident, Jo shares. Serving this area in this manner was not only a result of her own background, but was greatly influenced by Jolene’s Law Task Force formed by the SD Legislature in 2014. Since that time, this group, named after Jolene Loetscher, an abuse victim, has been coming together to make a difference for victims in South Dakota. This group consists of law enforcement, mental health professionals, tribal entities, victim witness advocates and politicians. The task force was instrumental in establishing a pilot program. This child advocacy center, REACH (Respond, Educate, Advocate, Counsel, Heal), which is located in Watertown, is an ongoing effort to strengthen the state’s response system and improve supportive services to the victims and their families.

No, Jo has no intention of leaving. However, Jo, knows very well that we don’t always know when ‘our time’ is. Tony, though, she says, had some profound insight as she recalls so vividly a recent conversation. “’God will take me before He takes you… God’s not going to take you until you have accomplished what He wants you to do,’” Tony told her on his 80 birthday and shortly before he passed. “He was a humble and faithful servant and died on the exact date that he was baptized,” Jo said.

“Tony really built the foundation for Divine Providence to occur,” Jo believes. “’I’m saving for you and your work’ he would always tell me. My salvation is dependent on how I manage the gifts God has entrusted to me.” 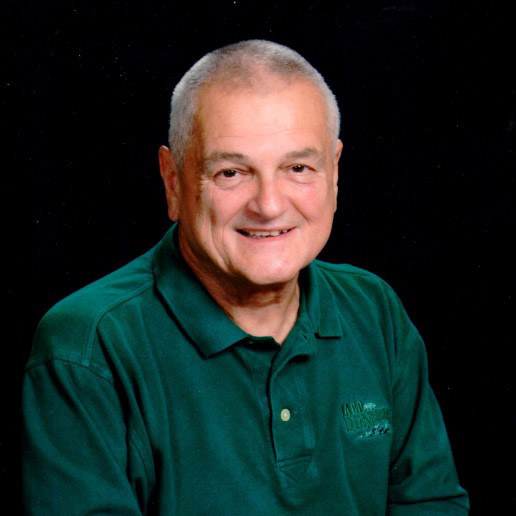