EDITOR’S NOTE: The following story was previously published in the Watertown Area Community Foundation’s 2009 Annual Report when the Foundation celebrated its 30th anniversary. The Dr. Edwin Harper Fund was the first fund at the Foundation. It continues to be instrumental in landscaping and tree planting at parks and local schools, in addition to supporting public concerts.

Just as a tree grows and branches out, the Watertown Community Foundation has aimed to do so since its beginnings in 1979. Perhaps it’s no coincidence that one of the Foundation’s focuses, especially early on, was indeed planting trees.

We’ve always heard, “The best time to plant a tree was 30 years ago. The next best time is now.” With the help of the Dr. Edwin W. Harper Fund, the Foundation has planted a forest of them.

The late Dr. Harper was one of the Foundation’s founders and supported the effort very generously and personally. He matched the money raised in contributions for the Watertown Centennial Showmobile and donated $35,299.15 anonymously which is one of the first entries in the Foundation’s bank account.

The Harper fund was established to support public concerts and tree planting in public areas. To help coordinate the tree planting effort, a tree committee was formed.

“The tree committee hasn’t functioned for quite a few years, but it used to meet annually and award grants based on entities that wanted trees from the Harper Fund,” said Roger Adams, director of the Watertown Park & Recreation Department. Adams and Forestry Division personnel were on hand to give the committee important guidelines.

“There were three or four on the committee and they all took it very seriously,” he continued. Of course, the first thing at hand was to look at the different varieties of trees, what grows here and what do they cost. That’s where Adams came in. Some groups wanted seedlings of a certain variety that we knew wouldn’t succeed.

There wasn’t a lot of money, but it multiplied. We’d get requests, Adams explained. “But if we didn’t have any requests, we would come up with a project.” We enhanced a different school’s landscaping each year so the schools didn’t have to compete against each other.

One of the larger projects was Centennial Grove by Lincoln Elementary School. There, 100 trees were planted in commemoration with the State Centennial in 1989, Adams recalled. There were also trees planted along the bike trail from the town out to the lake.

“Thousands of trees have been planted,” Adams continued. “A lot of projects that cities and schools do take care of the brick and mortar only and they run out of money when it comes to landscaping.” A lot of the trees we enjoy today might not have gotten planted without those Foundation dollars, he said. And some of those trees are tall now – up to 30 years old, too. 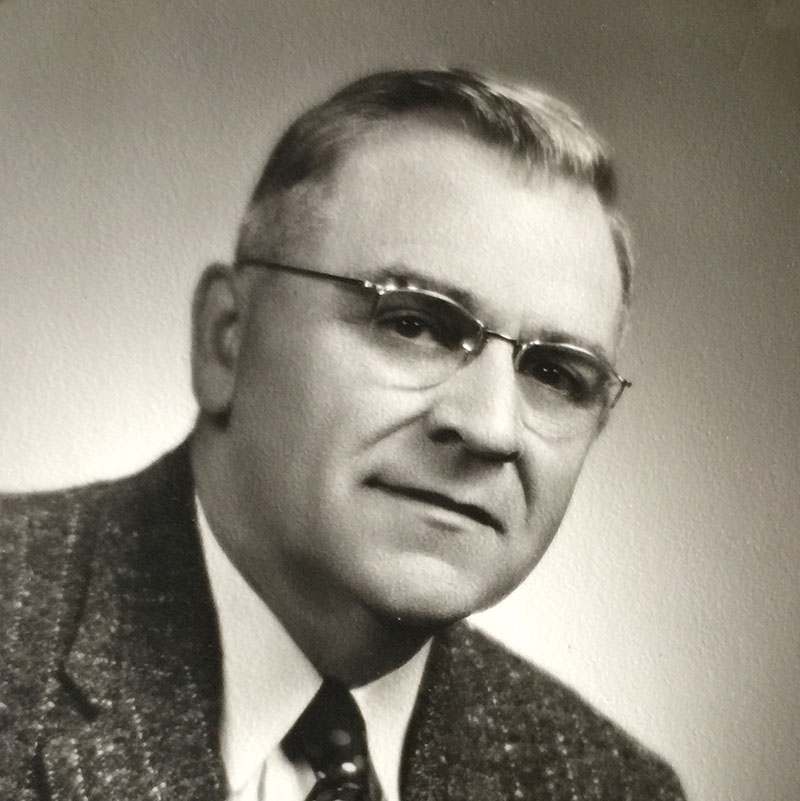