A love for family, education and her hometown made Mary Rueb Conner look for a way to make it all last forever. She has accomplished that and more.

Through not one, but two scholarship funds at the Watertown Community Foundation her family will be remembered, while at the same time, she will promote education and give back to the community.

“I really think of my parents as brave pioneers,” she began. Not the settlers of the 1870s and ‘80s, but pioneers of automation. Most of the travel in 1919 was by train, but in the 1920s Mary’s father bought a car. There weren’t many gas stations or roads in those days, Mary commented. “He was gone for two and three weeks at a time. Then Mom would be on her own with the my brother and two sisters.”

Both Mary’s parents were born and raised in St. Paul, Minn. But from 1917 on (except for her father’s stint in WWI), they resided in Watertown. Frank Rueb died at age 76 in 1973 and Mathilda at 91 in 1989. They went through a lot of challenges: influenza, which took one of Mary’s aunts; and even the loss of a child due to Leukemia, but through it all, “They loved Watertown,” Mary said, asking if Watertown still holds the hometown charm she recalls so well.

“I was only three years old when she passed away.” Mary says of her beloved sister. “I never really knew her, but I remember her illness. My brother remembers really well. Sheila was 12 and he was 19 when she passed away in 1941. Sheila went to school through the fifth-grade. Then Leukemia struck.“She couldn’t go to school any longer because she was sick in bed a lot.”

Mary wishes she could have known her sister better. Still, Mary recalls one memory of Sheila. “As sick as she was, I remember she chased me down the hall one day for cutting off the curls from her Shirley Temple doll.” Mary knows a fund to help others further their education when Sheila could not more than makes up for the tussles of hair left on the floor so many years ago. Of course, it’s not really about that. It’s about remembering loved ones, encouraging youths to further their education and expressing a deep loyalty she feels for Watertown.

Fewer people went on to college in my day, Mary explained.There are so many more options now for young people. Back in the days when we were young, if a woman ever went on to school it was usually for teaching or nursing.  Mary, herself, may have started out pursuing teaching, but her plans changed.

Mary attended the University of South Dakota. “Unfortunately,I didn’t finish right away.” Her husband’s career took them elsewhere and she currently resides in Alabama. There was a span in which she didn’t attend school, but it never left her thoughts. “At the age of 41, even with four children, I graduated from pre-law here at Athens State University.

“I always thought education was important. I was raised with that and there’s a loyalty I was also raised with – I have not only fondness and homesickness, but a sense of loyalty to Watertown.” Your hometown has something to do with your whole personality, she explained.

I may live in Alabama now, she said. But Watertown, South Dakota, is still home to me, too. “I miss the South Dakota Great Plains. I miss the redwing black birds and the curvature of the earth there. I even miss the wind.” 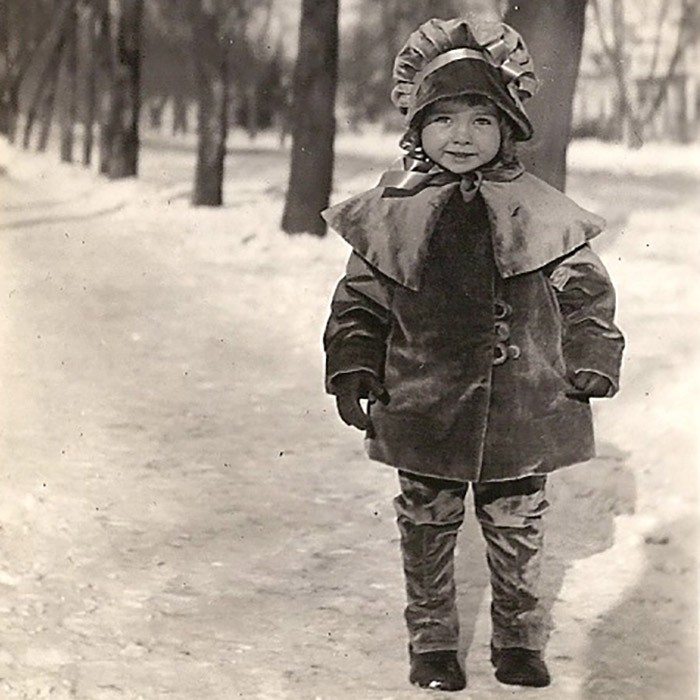