When Laurie Benson joined the Watertown Area Community Foundation Board in 2006, she was following in the footsteps of her late father, Earle Kinsman, who also served on the foundation board from 1989 – 1993.

“You live what you learn,” Benson said. “Giving back has always been an important part of my life because of the example set by my parents. They valued generosity and serving others, and they lived it.”

Recently, Benson was honored by the Watertown Area Community Foundation for her 13 years of service. She returned the honor by announcing her plan to establish the Randy and Laurie Benson Family Fund with a $40,000 donation. Specifically, an unrestricted fund that gives the board flexibility to allocate dollars based on the needs of the community.

“Randy was very proud of my involvement on the foundation board and he knew how passionate I was about it,” Benson said of her late husband. “We had discussions about making a contribution, and with my term ending during the foundation’s 40th year, it seemed like the perfect time to formalize it.”

Natives of Watertown, both Randy and Laurie hold the community and what it has to offer in high regard. “Randy always said that Watertown was the best place in the world to live and raise a family,” Benson said. A sentiment that seems to have been passed down, as five generations in the Benson-Kinsman family have called Watertown home, each generation leaving its own legacy of generosity and service.

“Our children get it too,” Benson said of her son Matt and wife, Jen, currently residing in Woodbury, MN, and her daughter Sarah, who works as a missionary with Convoy of Hope in Brussels, Belgium. They give in time, talent and financial support.

“Generosity in all its forms inspires me,” Benson said. “I just want to do my part and see people in our community thrive”. 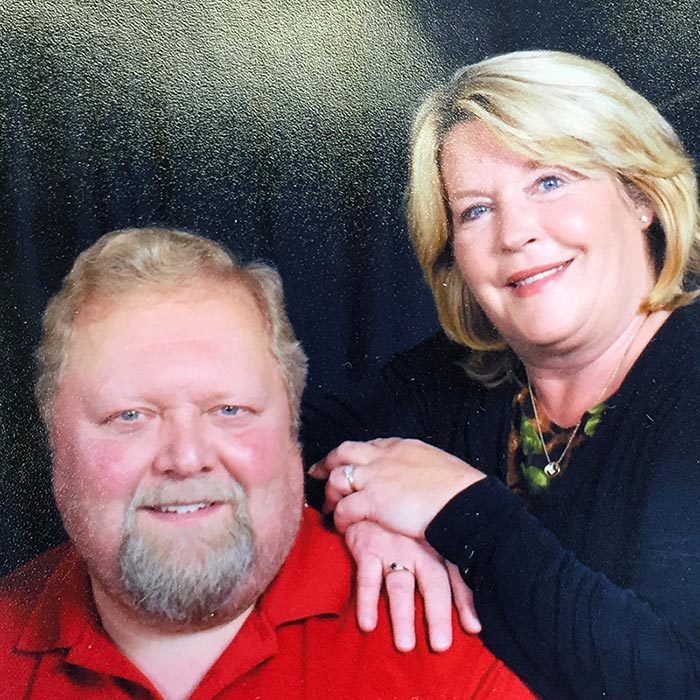