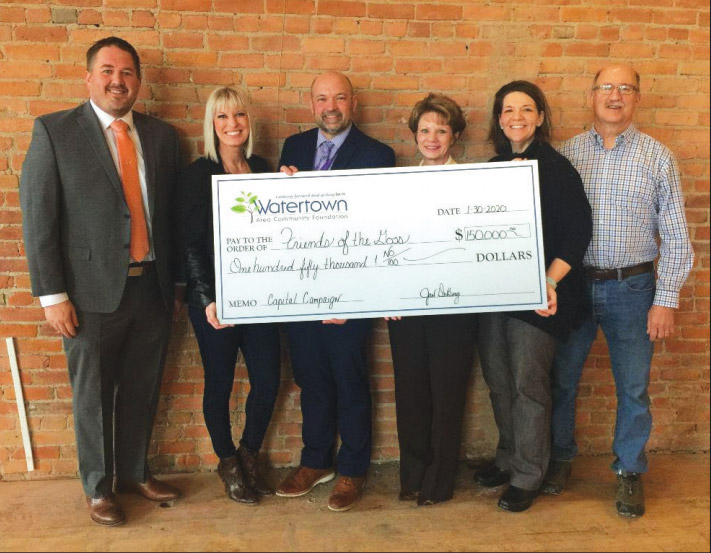 The success of its fundraising effort has prompted an anonymous donor to offer a second $250,000 challenge grant. If the community donates a final $250,000 to match that grant, FOG will be able to complete all of its restoration goals for the 130-year-old building that houses an approximately 450-seat theater on its second floor.

The FOG Foundation hopes to complete its campital campaign by mid-March. The doors to the renovated building are expected to open for concerts April 24 and April 25.